10 hours to visit Taipei with charter car service. We will be going Yeliu, Shiji, Jiufen, and nearby attractions. You don't have to worry about the transfer and waste valuable travel time and we will make your trip not only more convenient but also more interesting. In addition, we hope to make your dream come true with the complimentary sky lantern. (This itinerary is flexible and can be adjusted) 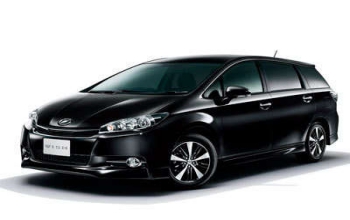 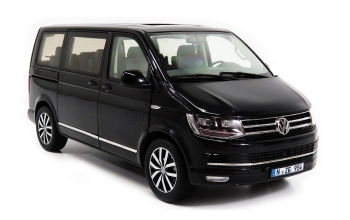 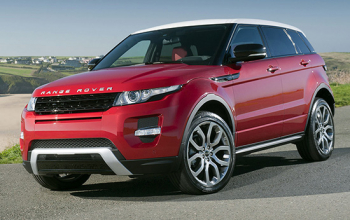 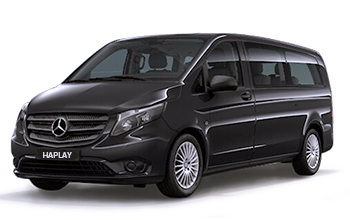 Suitable for 6 passengers, the leather seats are comfortable, suitable for entertaining VIP guest, family and friends. (The car photos are for reference only, the colors and styles will be based on the day's arrangement) 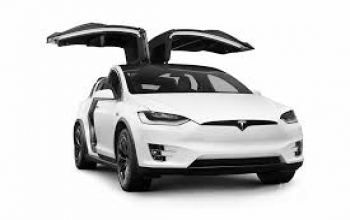 < Yeliu Geopark >
When you walk to the Geopark you will feel the nature spontaneous mystery energy. The prospect as presented from a long distance view of Yehliu Cape is like a turtle crouching down by the sea; therefore, the cape is also called “Yehliu Turtle”. Also, the Queen’s Head is one of the most famous scenes in Yehliu, is a kind of mushroom rock. It is formed due to the differential erosion caused by seawater during the curst movement. 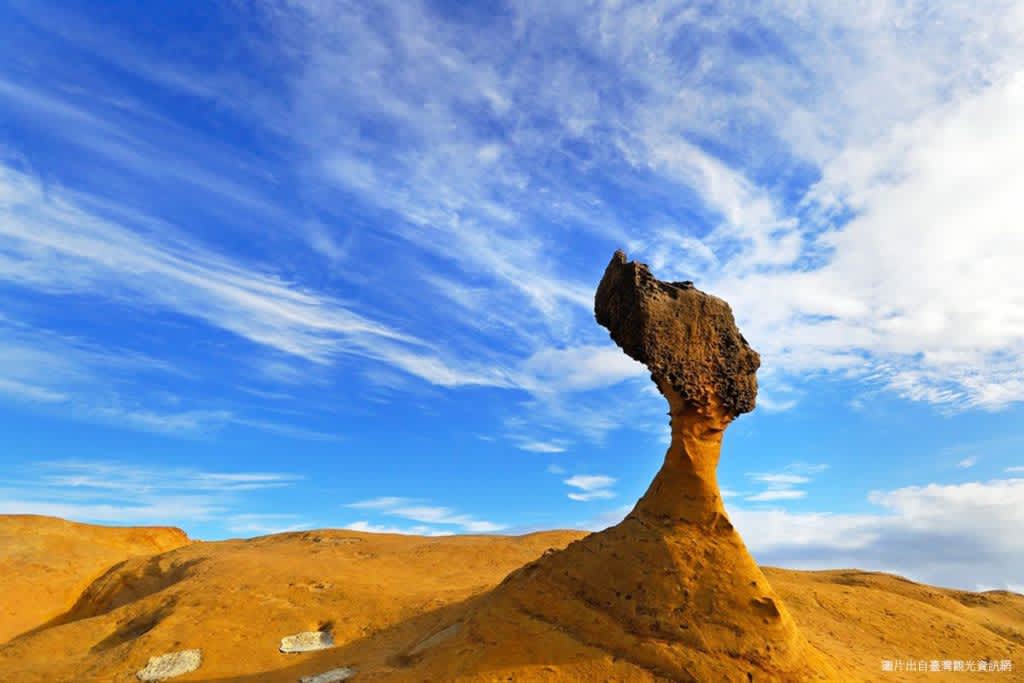 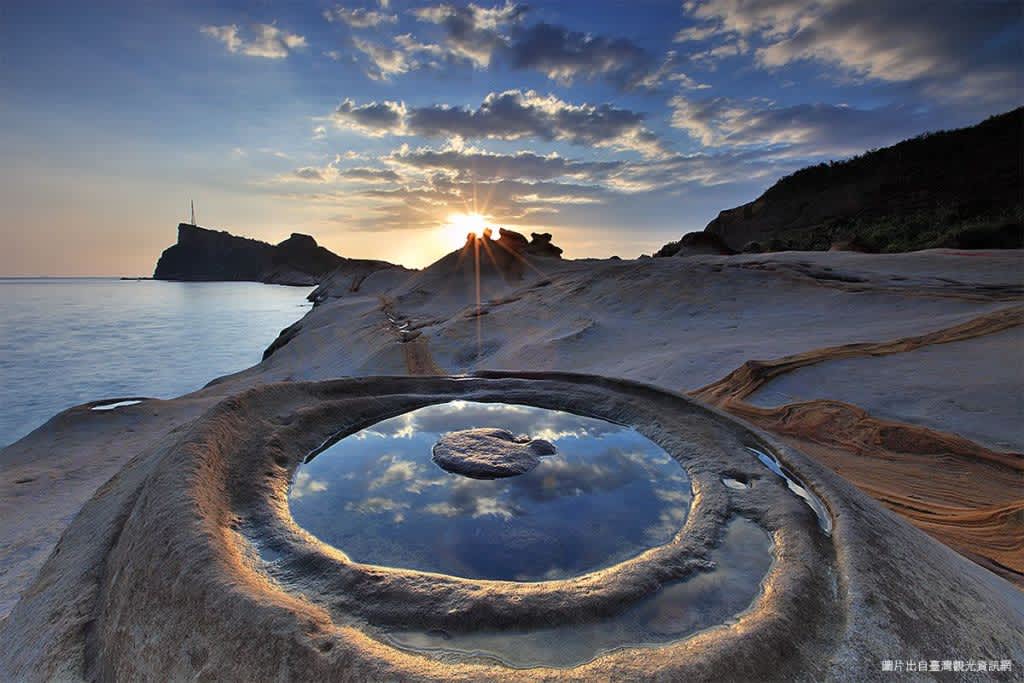 < Yin and Yang Sea>
On the way from Yehliu to Jiufen, we will pass through the Northern Coastal Road (Yinyang Sea - Golden Waterfall - 13 Layer Remains/Remains of Copper Refinery - Black King Kong Mountain) 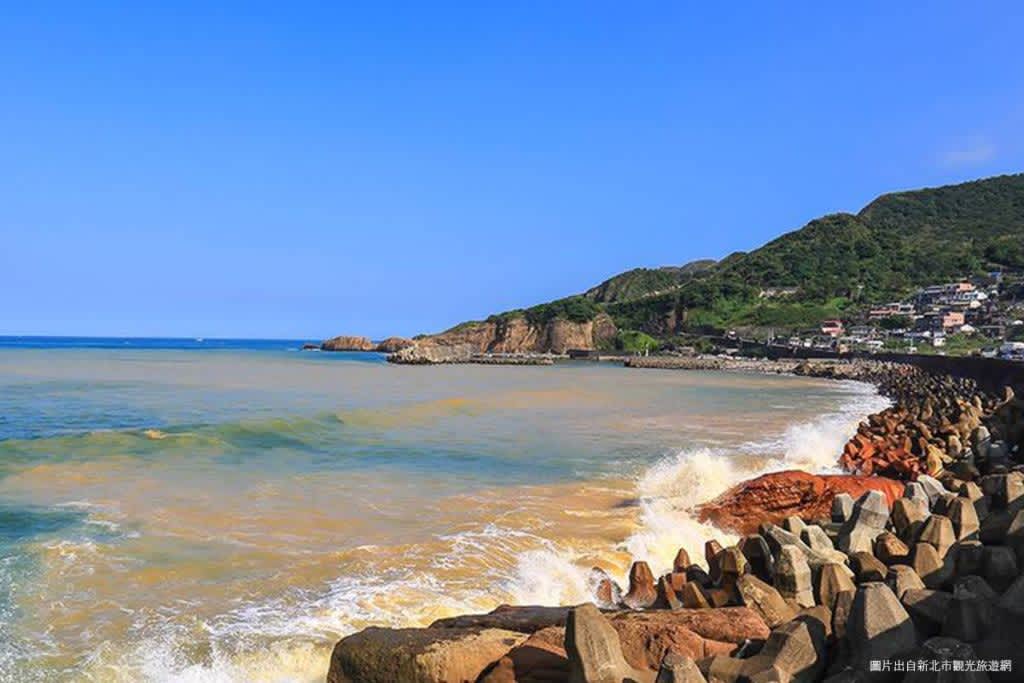 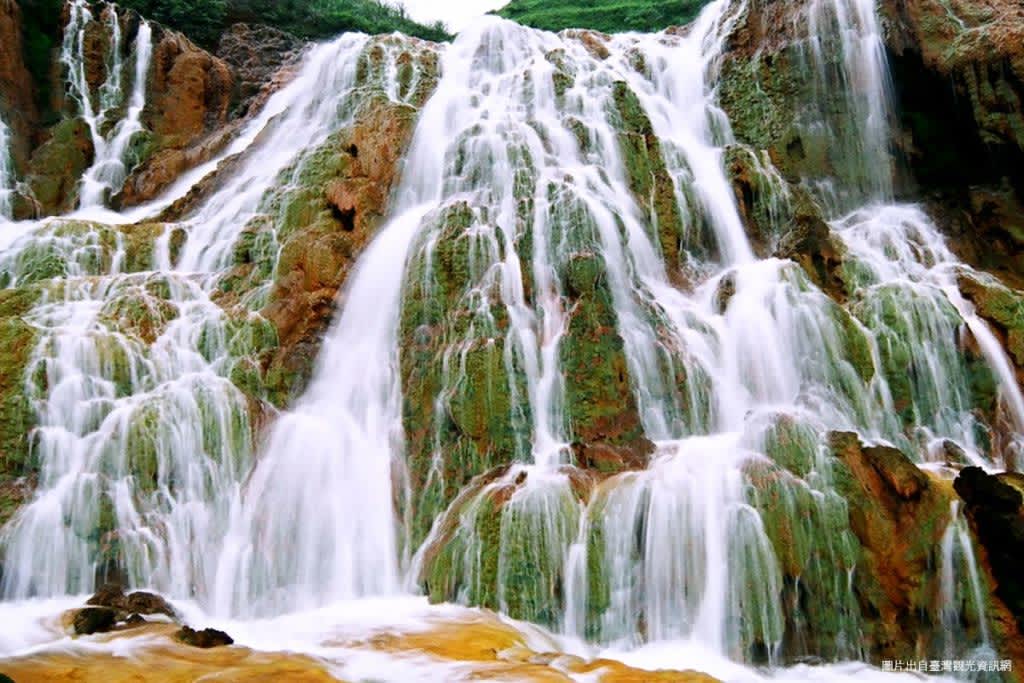 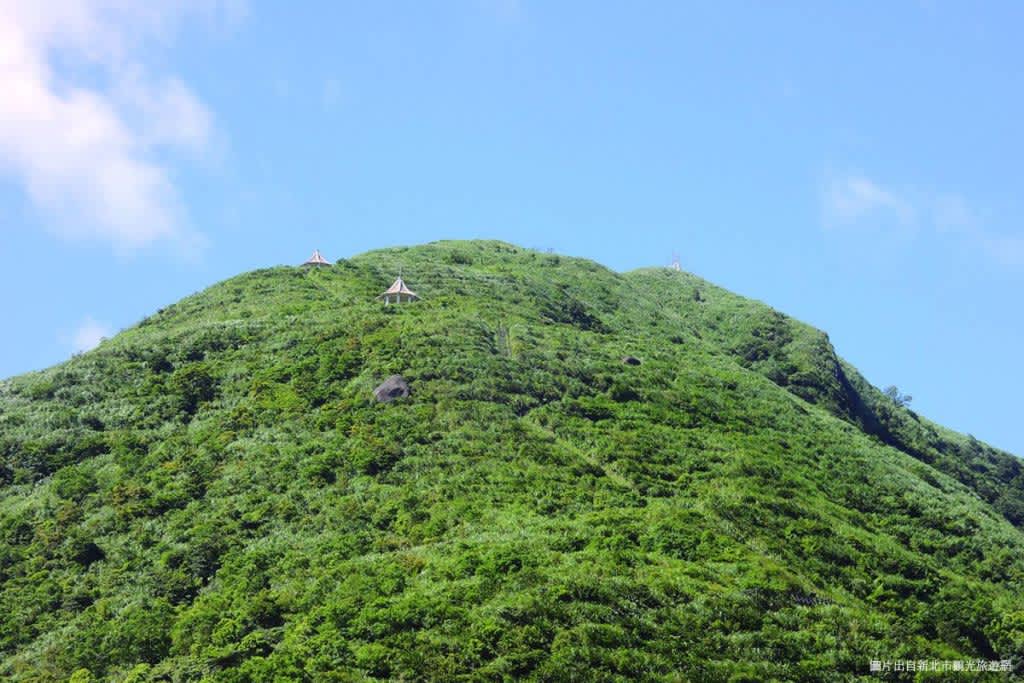 < Jiufen Old Street>
In the nostalgic background of the movies "A City of Sadness" and "Spirited Away", Jiufen was the center of the gold mining in the past, surrounded by mountains and seas, with a number of views of mountains and seas, it is worth to enjoy these romantic nostalgic mountains.
Jiufen old street is the "Must Go" for Japanese, Korean, Thai, Burmese, Malaysian, Hong Kong, European and American. 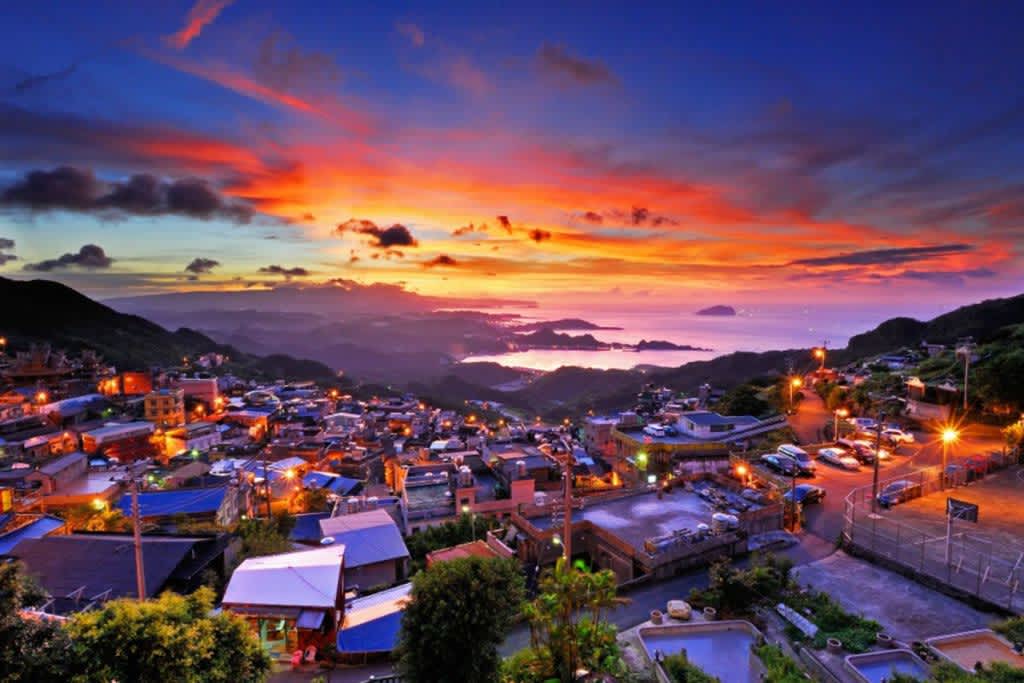 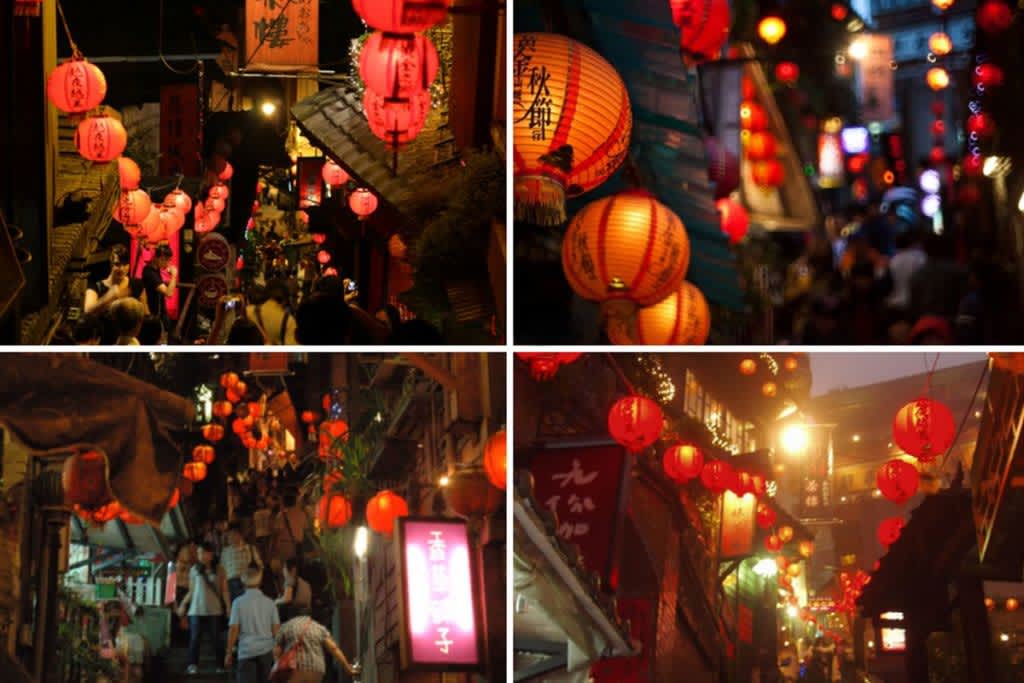 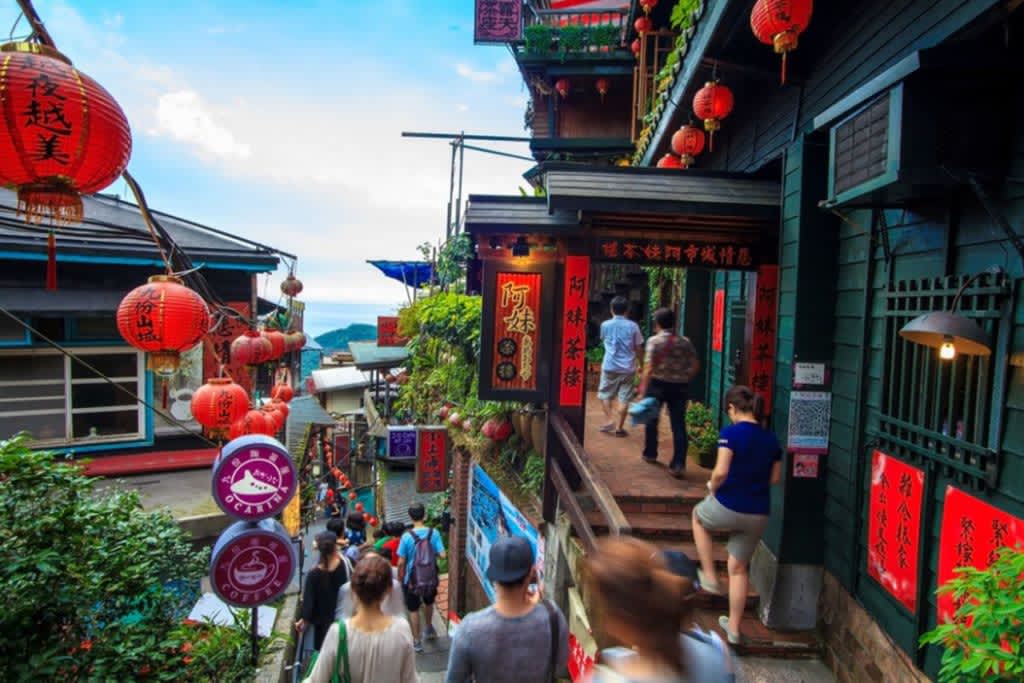 < Shifen Old Street>
After arriving in Shifen Old Street, there's a nostalgic railway station, until now it's still the main thoroughfare for every half hour, during that time everyone will vacate the train track and take a photo with the train. The most famous thing here is the sky lantern(Chinese lantern). Whether it is day or evening, there is their beauty, make your wishes, write them down, use the Kongming Lantern to let your God know, and pray for a wish. 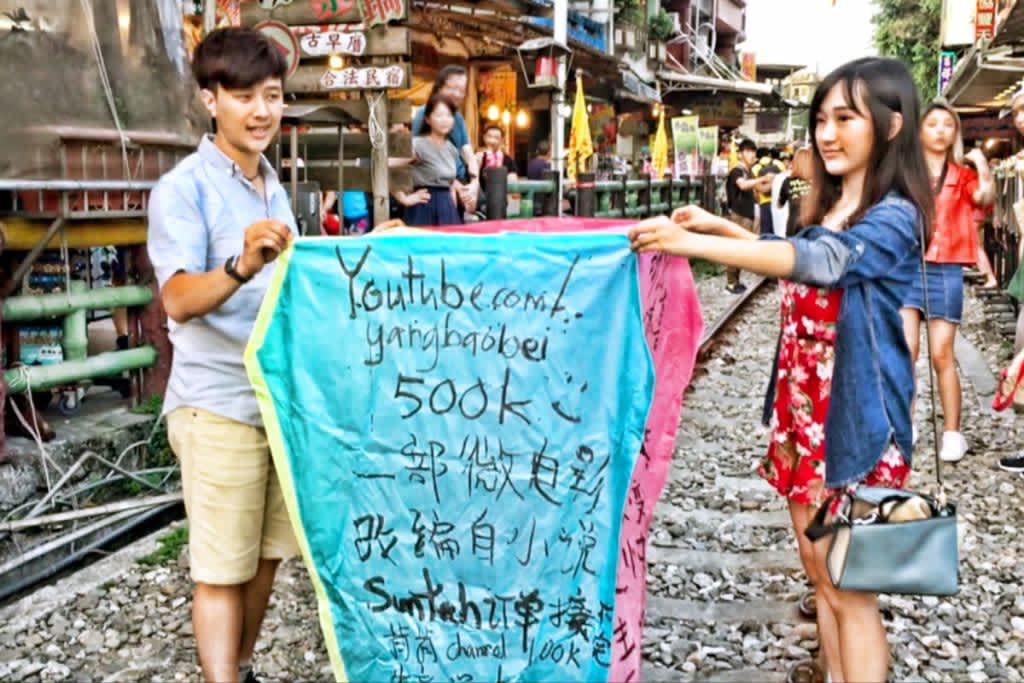 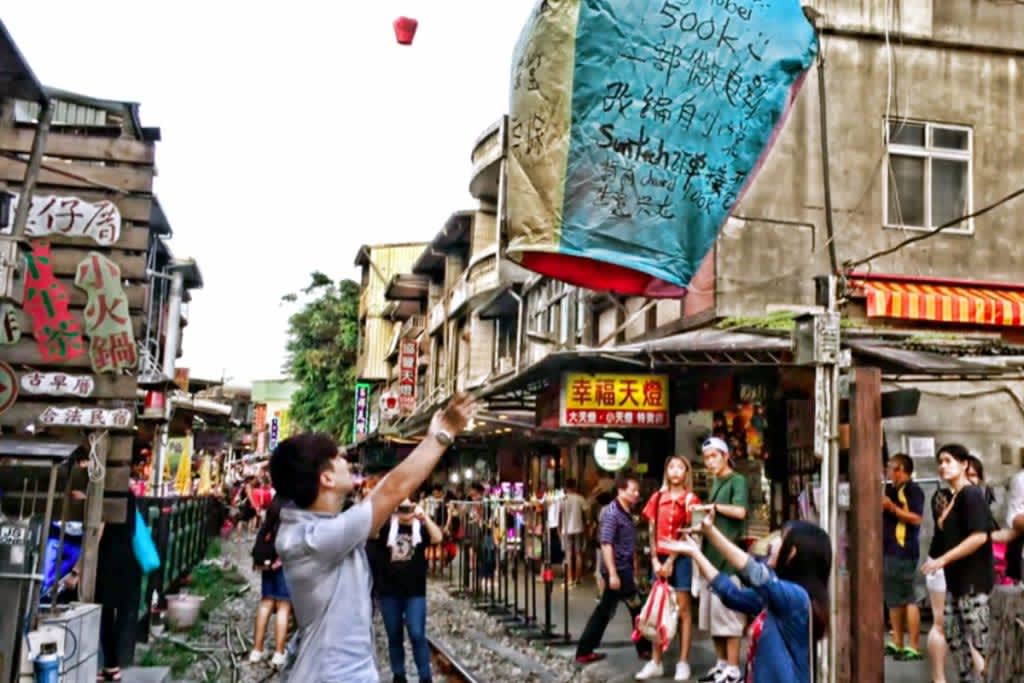 Stop by on the way to enjoy the scenery (Yin and Yang Sea, Remains of the 13 Levels, Golden Waterfall)

End of the trip

The above itinerary is only for reference. In the event of any unforeseen circumstances, unexpected weather or traffic, a new itinerary will be rescheduled and rearranged by travelers and driver. 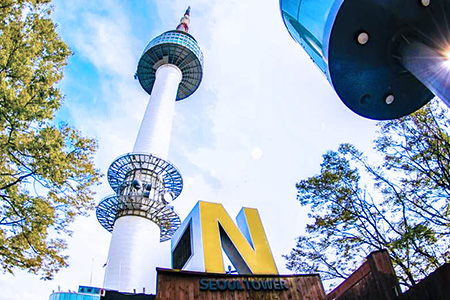 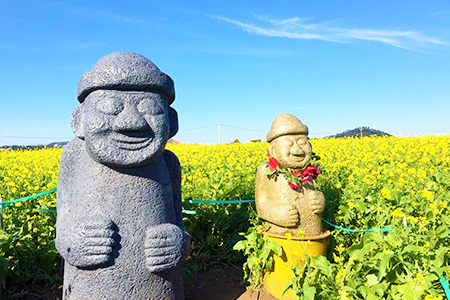